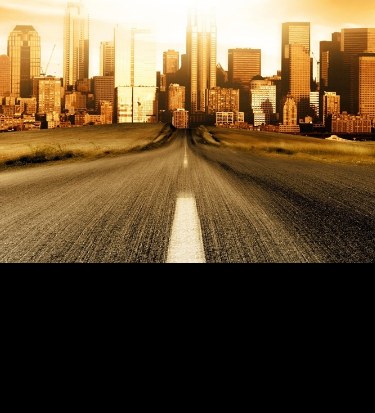 Thanks to its great location, Braga is easily accessible by car, train, taxi or bus.

The train connects Braga to several points in the country, through the CP services (Alfa Pendular, Intercity, Urban Trains of Porto).

The “Francisco Sá Carneiro” Airport is the main axis in the Northwest region of the Iberian Peninsula which receives the most relevant airline companies and low cost flights (30 minutes by highway, nearly50 kilometres away from Braga). The airport is easily accessible by the A3 highway, by the Metropolitan of Oporto and the CP trains, or even through the shuttle service provided by Get Bus.

The airport of Vigo is 100 kilometres away, and there are bus routes that directly connect these two cities on a daily basis.

The Port of Leixões is the biggest port infrastructure of Northern Portugal and one of the most important ones in the country (45 minutes away from Braga by highway).